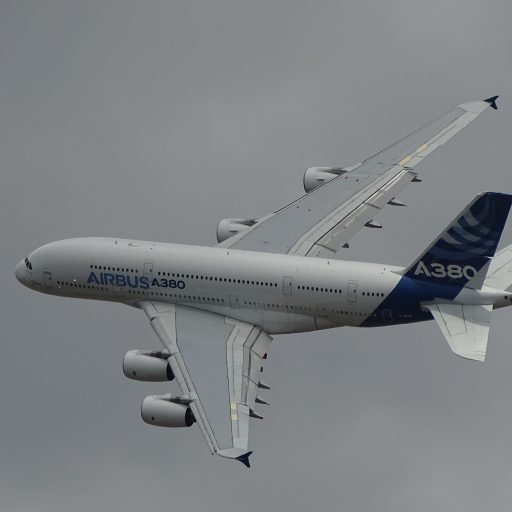 Every business makes certain assumptions, deliberately or unconsciously. Industries are created or disrupted when assumptions made are proven true by markets. All successful businesses are built on assumptions that prove true. The development and growth of the fast foods industries, as well companies like Amazon are examples. Similarly, losses and even bankruptcy might be suffered if assumptions are proven wrong by the ultimate decider; the markets.

A very interesting case that I have followed for several years is on the fundamental business assumptions made by the two giants in aircraft manufacturing; American company, the Boeing Corporation and European consortium manufacturer, Airbus Group.

A little over two decades ago, the two companies parted ways on one key assumption about how air travelers’ behaviour and Airlines’ growth strategies were going to evolve into the future. The issues were discussed in my blog post here. On one hand, Boeing’s bet was that air travelers will prefer travelling from one point and directly to another. As a consequence of this, airlines would want ‘smaller’ but efficient aircraft with relatively long range. On the other hand, Airbus’ bet was that air travelers are ‘comfortable’ with the hub-and-sprocket existing model, whereby ‘large’ numbers of travelers are consolidated on equally large aircraft into hubs and then distributed out by smaller aircraft to their final destinations by airlines. Consequently, Airbus came up with the concept of the A380 whilst Boeing came up with that of B787 to serve their decided models.

The A380, was announced to the world as the A3XX in 1990 as a result of a study that was initiated in 1988. Some Euro9.5 billion went into initial development. Difficulties in electrical wirings escalated costs to Euro18 billion. By 2016, Program cost was estimated at Euro25 billion. The final product has a standard range of 14,800 km; configured for 575 passenger but can be fitted with up to 853 seats. Its price tag was $445.6 million and the first delivery was made to Singapore Airlines in October 2007. Total deliveries is 234 as at January 2019, to Airlines such as Emirates, Singapore Airlines, Lufthansa, Qantas, etc.

Given the operational and commercial success of the Boeing ‘Jumbo’ 747, known also as the ‘Queen of the Skies’, it was quite tempting to assume that a much larger aircraft would achieve feats of similar proportions. Having started on their concept development ahead of Boeing, Airbus was able to introduce the A380, dubbed the Superjumbo, to the market equally earlier. The aircraft received initial enthusiasm by a few of the major airlines. Emirates for instance has, so far, 109 on its fleet with 14 more to be delivered. Sadly, earlier this month, Airbus announced that it will cease production of the largest commercial passenger aircraft. What happened?

To understand what went wrong, we have to go back to Boeing’s argument and proposition. 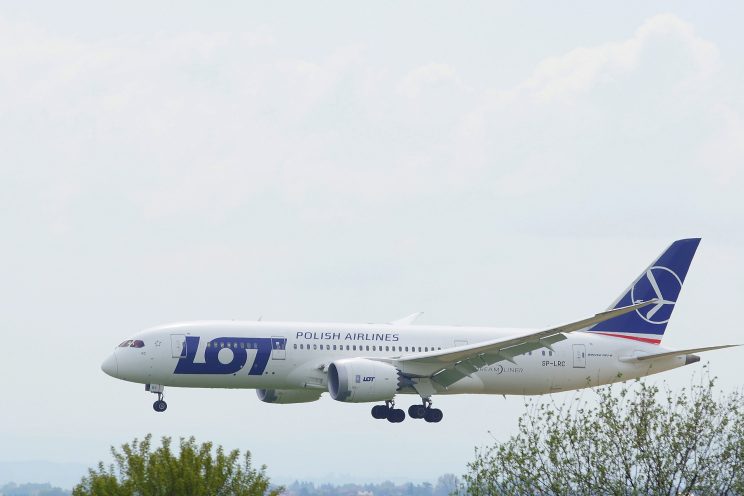 Boeing had corporate experience on successful game-changing product development. The 707, 737, 747 and the 777 were all great innovations at their times. The 777 remains relevant and extremely popular with airlines and passengers. With their experience on the B747, Boeing indeed considered extending the fuselage to match the A380 even if in a limited way. But they decided against that and stuck with their initial line of argument as follows:

After its own extensive studies on the market, Boeing dropped the idea of developing a sub-sonic cruiser as well as that of a B747X to match Airbus’ A380. By June 2003, the company dubs its own new to-be carbon composite airplane the ‘Dreamliner’ and its initial version, named 7E7, was approved in December of that year. Japan’s ANA was the first customer with 50 orders. By 2005, the aircraft was given an official designation as Boeing 787 Dreamliner. After a series of setbacks, disappointments and delays, the first test flight took place on December 15, 2009; Japan’s ANA got their first aircraft delivered in September 2011 and commercial flight commenced on 26th October 2011. The three versions of the Dreamliner seats passengers between 242 to 330 with ranges of 13,620 km, 14,140km and 11,910km.

Reportedly, the 787 program cost Boeing $32 billion. But it is the first airliner with an airframe constructed primarily of composite materials. It is highly fuel efficient with a claimed additional saving of 20%. It is a very quite and comfortable aircraft and sufficiently roomy for the passenger numbers. By December 2018, Boeing had orders for 1,421 of the Dreamliner whilst deliveries were 789. By any standards, the B787 is already doing very well.

As the curtain draws on the A380 and Airbus swallows whatever losses would be charged to its accounts, we need to realise that all business assumptions have similar consequences even if to lower degrees. It is therefore imperative that as an entrepreneur you work hard and smart on your assumptions. Obviously, it is almost impossible to eliminate the chances of the occurrence of losses in all situations. But the challenge is just to ensure you do your best in every situation. 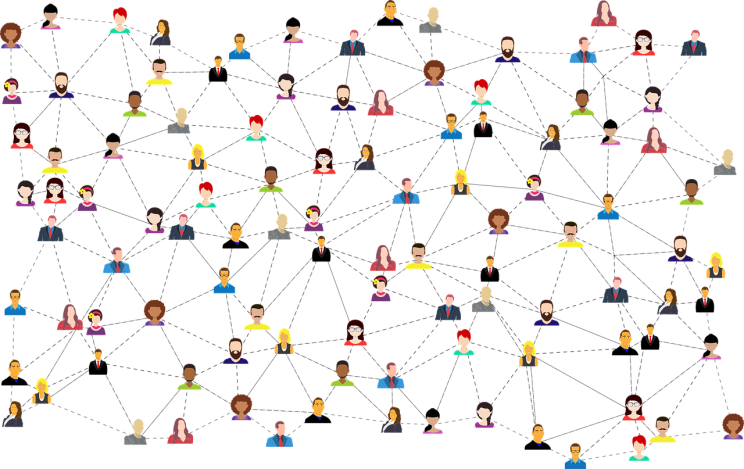 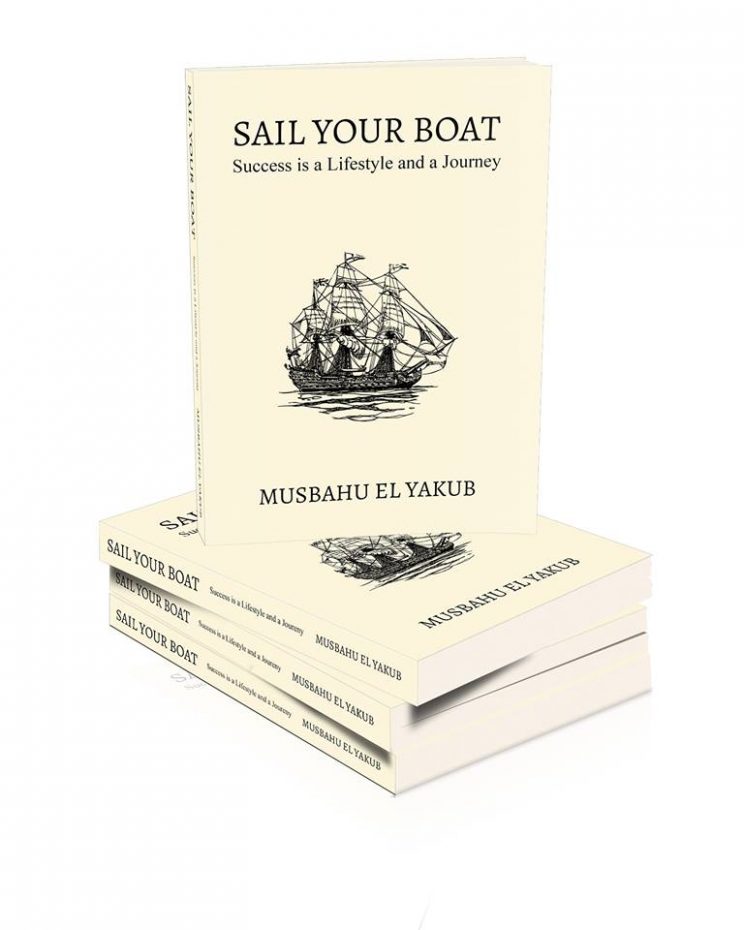 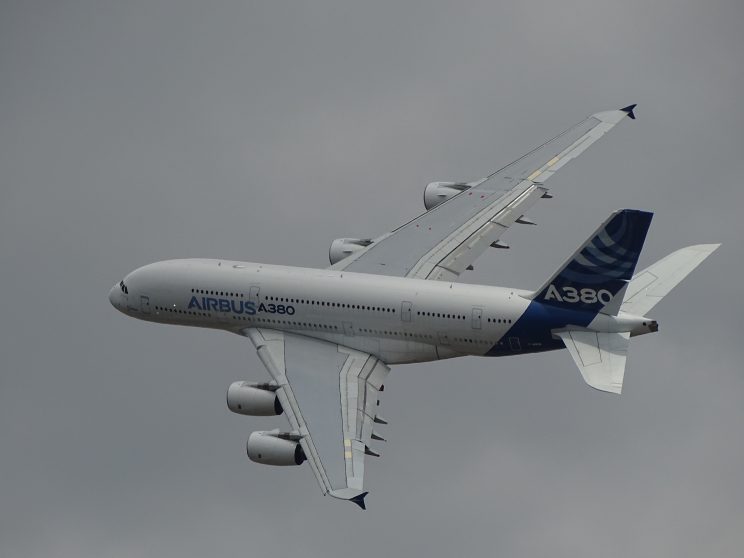 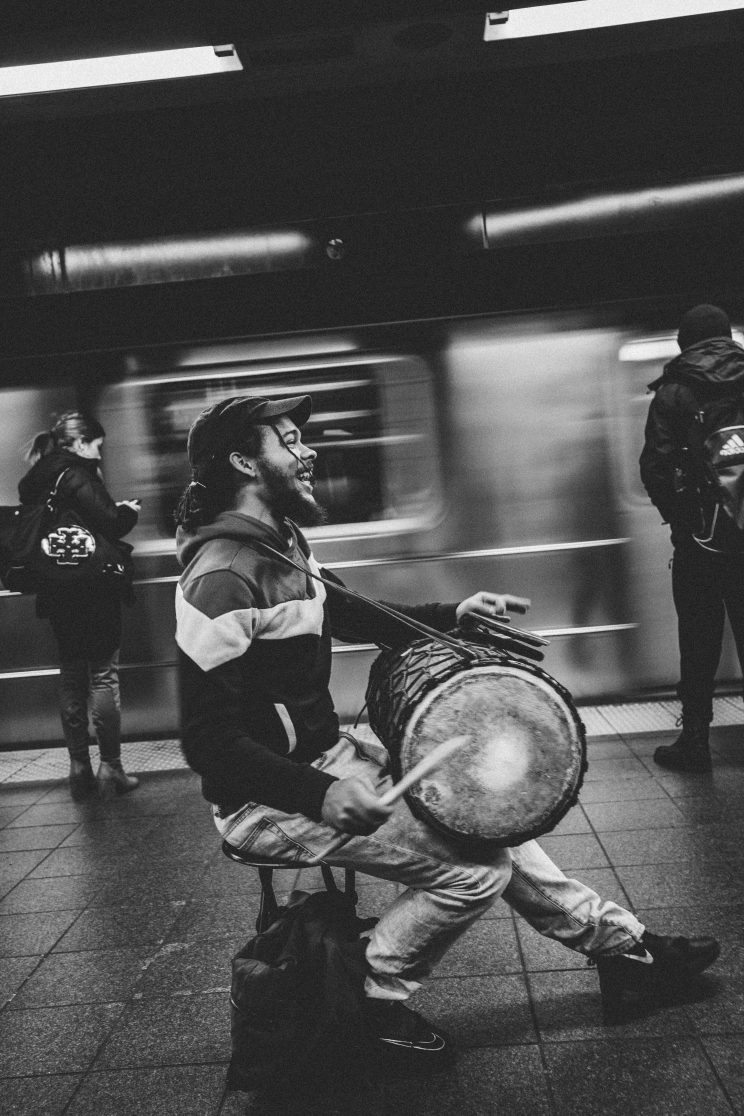